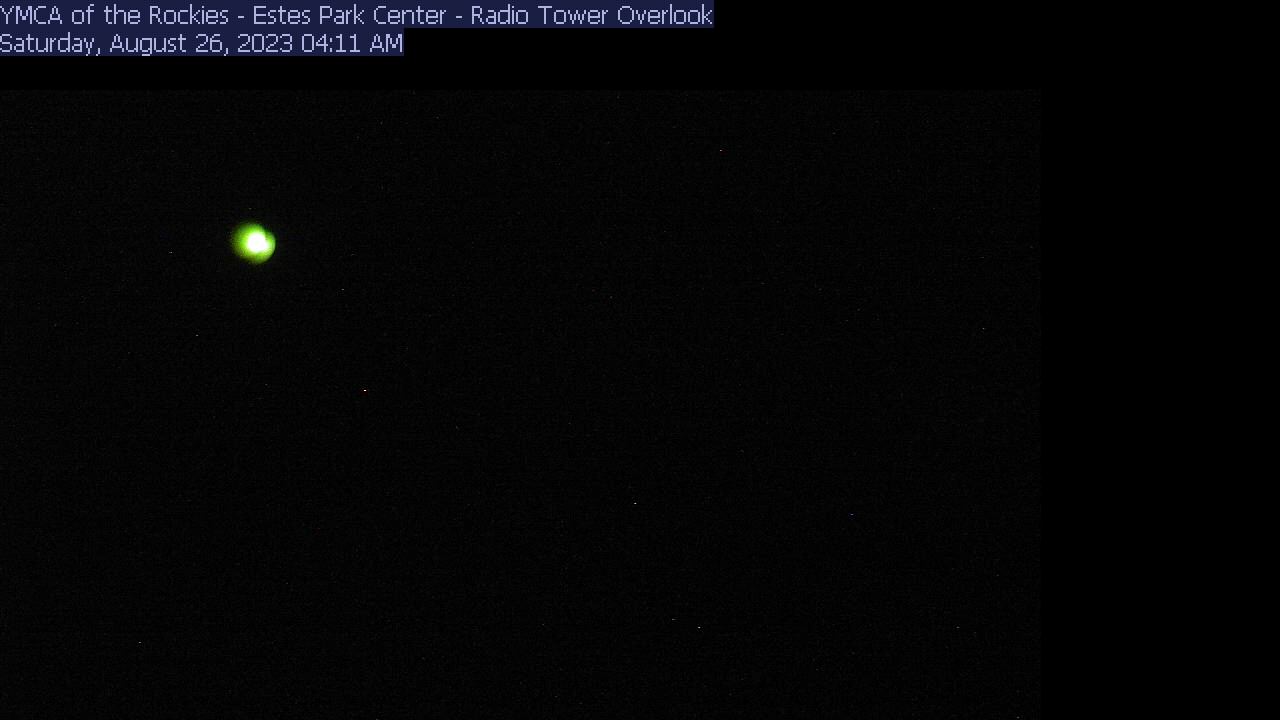 The camera above is dedicated to the memory of Brian Godlove who was renewed and inspired by the views from YMCA of the Rockies. 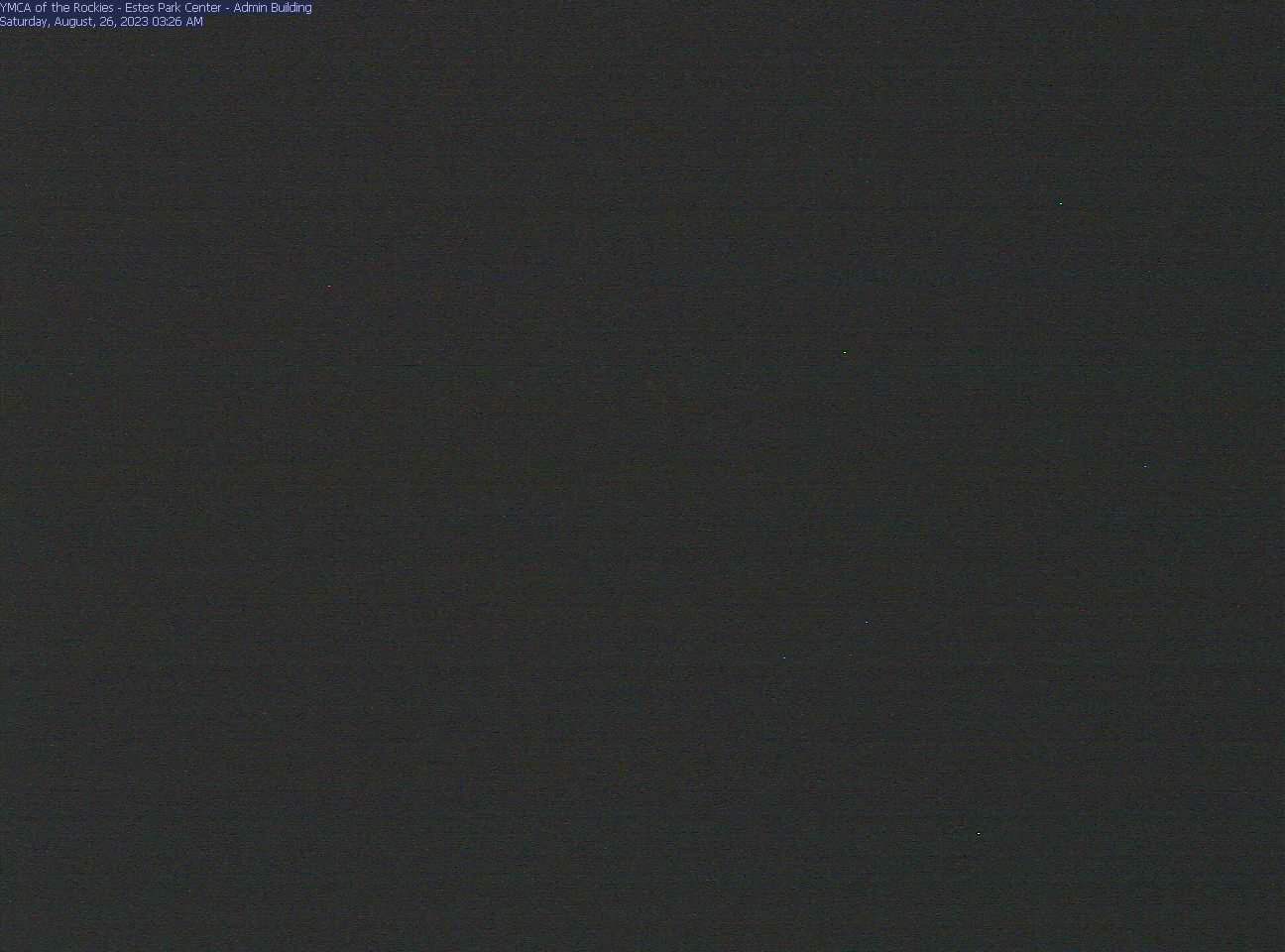